We're now living at OH's apartment, and have been here over a week.

Quite a few open containers of stuff came here, so we've repacked those into proper boxes for the next move. Most of the stuff from my old house is packed up in storage.

Not quite sure when we'll get to move to the new house, hopefully sometime in August. There's a query about a Tree Preservation Order which might delay things a bit.

I've been thinking about sewing room layout for the new house and making some sort of cover for the old futon which will go in there for extra guest sleeping.

More news when there is some.

Moving house so there will be a pause

Just over 2 weeks and my house contents will go in storage and I'll move to live at OH's apartment. Then at some later point (hopefully not too long) we will move into our new home.

No sewing but a lot of packing up.

I'll be back once I have moved! 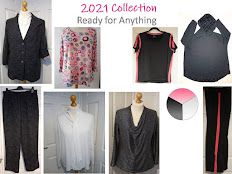 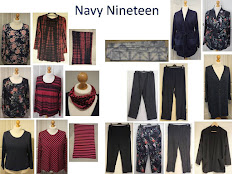 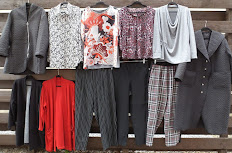 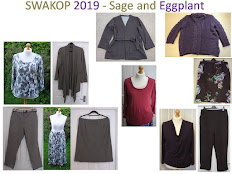