SWAP items - what to sew first?

So from the SWAP rules it says


You may make 2 “Early Bird” garments, begun on or after November 5th, when the Rules were posted and completed prior to December 26th, the official start of sewing.

So having had a good think about what fabrics and patterns I would like to use I now have an opportunity to sew two of them before Christmas. 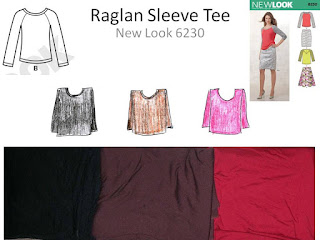 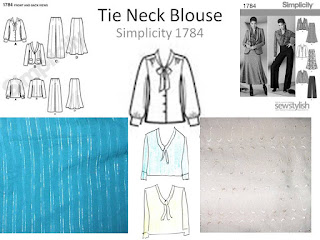 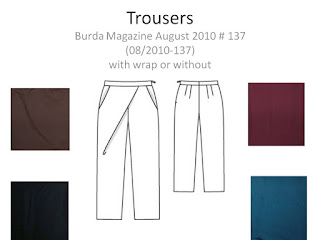 I'm in a choir which wears black (of your choice) with a red scarf. So I could sew the black trousers and the black top for choir and leave the other pieces for after Christmas. I do have a black dress I wear at the moment (the Vogue one) but it is getting a little tired and it would be nice to ring the changes.

I still haven't finished up the various green pieces I had planned. I am part way through the green jacket and it is slow going. I've made a bit of progress but not much. Work has been busy (I work in IT Projects) but we have the new config going in this coming weekend and then things will be less frenetic and I might get a bit of sewing done.

You are such a super organized sewist!

expat in Side said...

Really enjoying seeing your plan and organisation, Can't decide if I would go for the most complicated first or last! Good luck Angela